What This Experiment About Murder Teaches Us About Branding

This post may contain affiliate links. If you make a purchase, I'll receive a commission. Disclosure.

By definition, our brand is what sets us apart. Going back to the historical origins of branding, it was a way for merchants to distinguish their products from other products at the market.

Here’s the problem: because we’re humans, we feel uncomfortable when we appear to be different from all the others. We don’t want to stand out.

We know we need to get visible in order to attract the attention of our dream customers, but deep down, we’re afraid to be seen. The crowd is where it’s safe. Blending in is safe.

In order to raise your hand and say, “HEY! OVER HERE! I’M SUPER DIFFERENT FROM ALL OF THESE OTHER PEOPLE IN THIS CROWD IN THE FOLLOWING SPECIFIC WAYS…” we have to fight strong psychological impulses to just hang back, lay low and play it safe.

We know we need to put ourselves out there and get noticed, but we don’t really want to get noticed.

So we make up all kinds of excuses, we play all kinds of mental tricks, we procrastinate, we get stuck in “learning mode” rather than doing mode, and we avoid doing the very things we know will help us get the thing we want most — being visible to clients we love so we can get them flocking to us.

Is Social Influence Preventing You From Creating A Stand-Out Brand?

Psychologists define social influence as “the effect that the words, actions, or mere presence of other people (real or imagined) have on our thoughts, feelings, attitudes, or behavior…”

Have you ever seen the Netflix documentary The Push? If not, it’s fascinating, so put it in your queue. In the meantime, take a minute to watch the preview…

I don’t want to give away any spoilers, but the gist of the experiment is to test human behavior to its limits. How far will we go to fit in and to comply with social pressure? We like to think we’re strong enough to go against the crowd, but are we? How likely are we, really, to do what we think “they” expect of us? The answer may surprise you.

The experimenters set up an elaborate scheme to test whether a person would go so far as to commit murder.  Throughout the show, subjects comply with all sorts of behavior that doesn’t align with their values in a desperate attempt to fit in.

The hypothesis is that not committing murder (under certain stressful and exaggerated circumstances which they go to great lengths to stage and orchestrate) would be against human nature.

No matter what industry you work in, there’s a commonly agreed-upon way of saying and doing things that are unique to your crowd. We use specific words and phrases to describe things, we follow certain rules and norms, and we make business decisions based on how our colleagues may perceive us.

For years and years (and years and years), I blindly accepted the “common wisdom” of the design industry crowd and even made decisions in my own business that were good for the group but not so good for me. I mentored others, and I passed along conventional wisdom and was part of the hive mind.

But there are things that people generally believe and say and do that I don’t always agree with. There are ways I go about things that are different from how others commonly go about them.

Then I realized that those things? Those things I was always questioning? Those things I did a bit differently? Those things my clients were pleasantly surprised about because it wasn’t as they expected? Those were the very things that set me apart from the crowd, so I decided to amplify those things (rather than downplaying them for fear of seeming different) every chance I get.

It’s not about creating controversy for controversy’s sake or anything like that. It’s about showing up in a way that only you can and allowing the people who need to see you — whether peers, colleagues or customers — to actually see you.

My people “get me” and I get them, and the people who don’t align with my points of view have plenty of other options. My priorities are #1) having a profitable business and #2) empowering my customer. If I can achieve those two things in a way that aligns with my values, nothing else matters. If somebody doesn’t like what I have to say then great, I know I’m doing it right.

When you try to please everyone, you wind up with a bland, vanilla, invisible brand.

If you ever feel like you want to say it differently or do it differently but fear is standing in your way? That fear is probably preventing you from creating a brand that gets noticed by the right people.

Lack of courage can lead to weak brand strategies

Fear of being different from the crowd is why…

Once you’re aware that the reason for all of this is psychological, you can use it as your competitive advantage. Get brave, dig deep and embrace who you are, amplify your “you-ness” every chance you get. This will help you build a strong brand while everyone else is still blending into the crowd.

“In a crowded marketplace, fitting in is a failure. In a busy marketplace, not standing out is the same as being invisible.”
–Seth Godin

Wanna talk about it? Hit me up in comments! 🙂

Taughnee Stone is an award-winning designer, brand strategist, and location-independent business owner for over 15 years. Originally from Anchorage, Alaska, she now lives in Croatia with her husband, energetic Samoyed, and three bossy cats.

Click here to check out my business tools and trainings in collaboration with ConversionMinded. 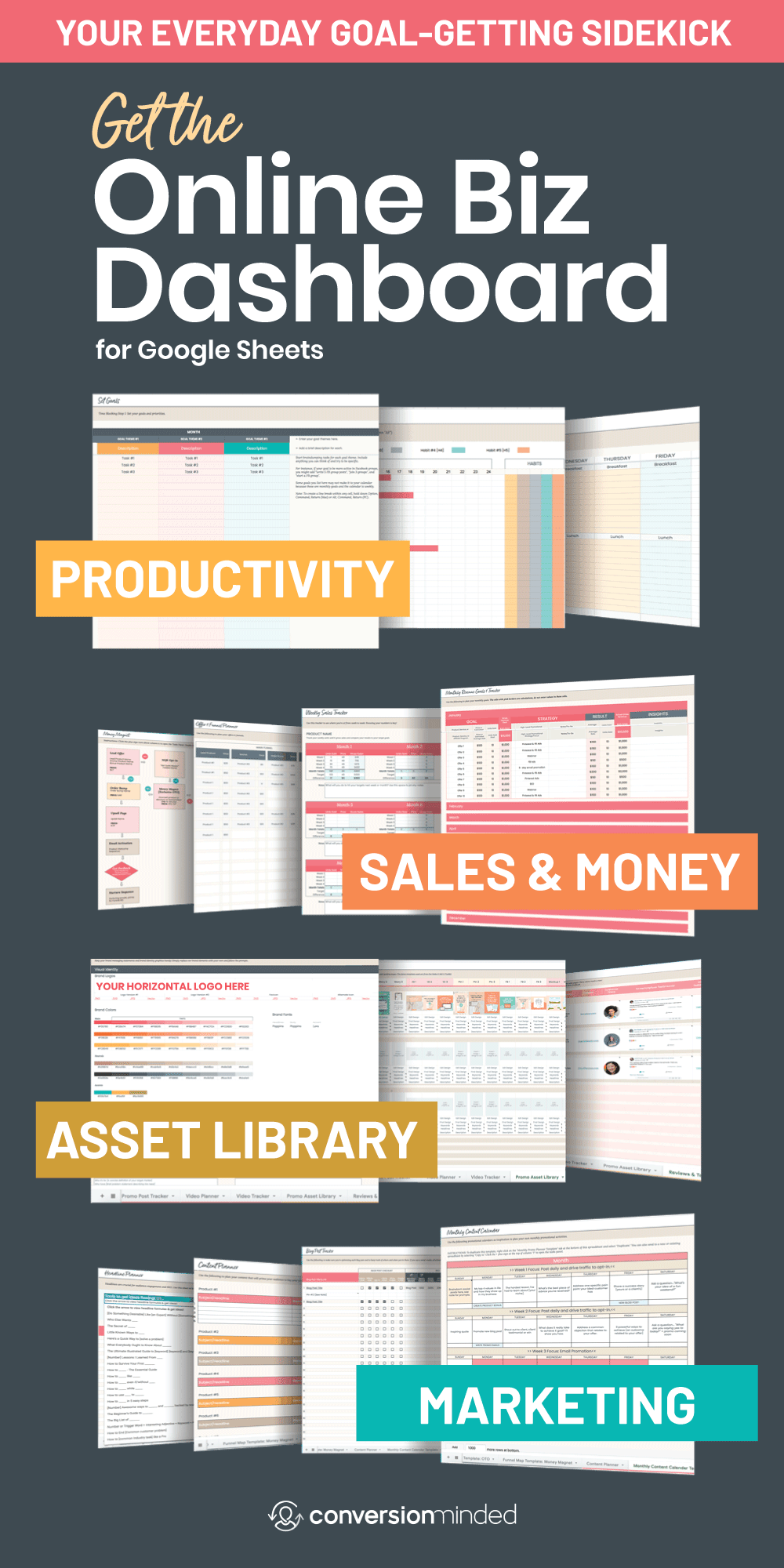 This website uses cookies for advertising and analytics purposes. We'll assume you're cool with that if you continue to use this site. Accept Learn More About Cookies